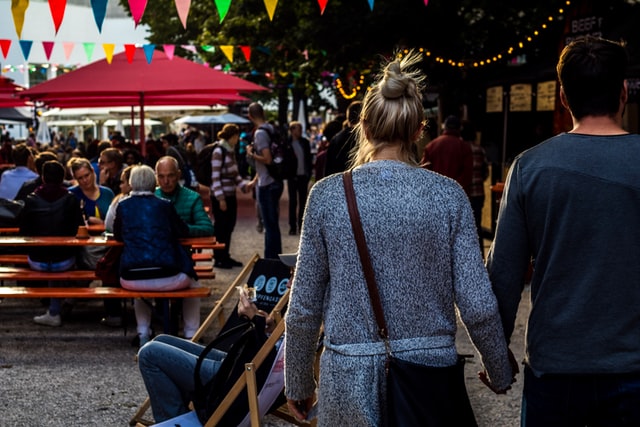 It’s officially festival season, and what better excuse to get outside with your neighbors than artisan bites from local chefs? That’s exactly what’s waiting for you at the 26th Annual Taste of Eastie on Tuesday, July 26th. The event is returning to the Tall Ship Boston from 6 to 9 p.m.

It’ll be put on, once again, but East Boston Main Streets. The local nonprofit exists to bolster local businesses and build connections among people of the community. The event will be particularly profound this year as the neighborhood reflects on how its residents came together to support small businesses over the past few years. So what exactly can you expect at the festival? Eclectic types of food, for one thing! More than 30 “Eastie” restaurants will head up vendor booths, each serving up their most popular bites from vastly diverse menus. You’ll also find refreshing beverages, live music and other forms of entertainment, and raffles at the 26th Annual Taste of Eastie. Tickets are $40 if you purchase them online in advance and $50 if you buy them at the gate.